Yazel Peebles & Associates (YPA) opened its doors on June 18, 2014, combining over 40 years of surveying experience between company founders Kenneth Yazel and Jeffrey Peebles. Kenneth started working in surveying during the summers as a teenager and through college while pursuing his education. Jeffrey started working at an even younger age for his dad’s survey and engineering firm, Peebles & Associates. YPA pays homage to Peebles & Associates by modifying the famous Peebles Triangle Logo, acquiring their old metro phone number, and locating in the same great City of Bedford, Texas as Donald Peebles did in the 80’s and 90’s. By June of 2015 Kenneth and Jeffrey had recruited Henry O’Steen, and by January 1, 2016 YPA added Henry as a third partner. Henry has worked with Kenneth and Jeffrey since graduating from the University of North Texas in 2010 and specializes in Geographic Information Systems in support of Land Surveying. Kenneth, Jeffrey, and Henry are proud of YP’s direction, the clients we serve and our team of 30+ strong. Mrs. Desiree Hurst was added to our management team in January 2021 representing an additional 16 years of progressive experience in the land surveying industry. She specializes in long linear route projects, land title surveys, ALTA/NSPS surveys, topographic surveys, tree surveys, easement preparation, residential and commercial platting and municipal/government related projects. 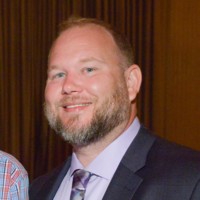 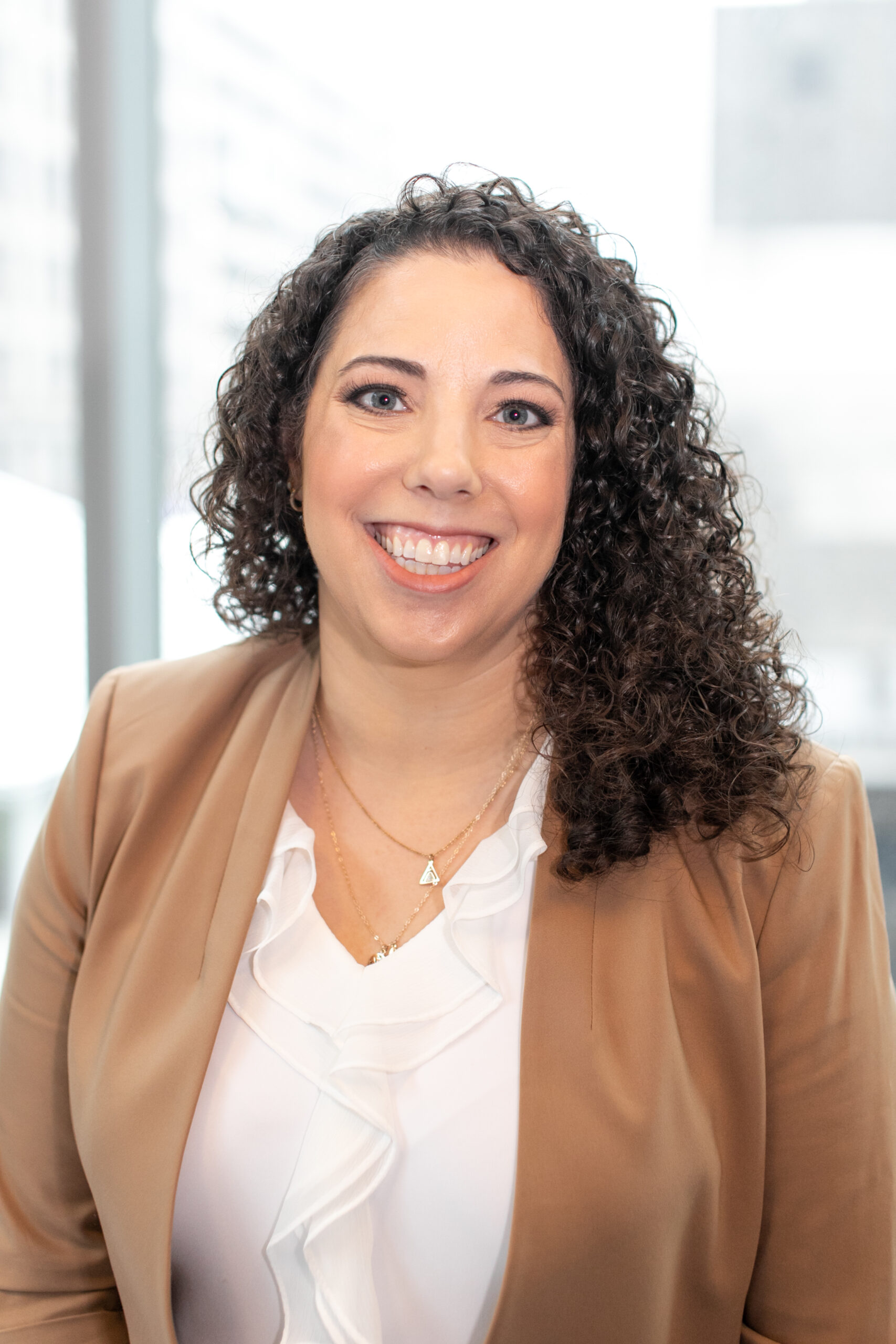 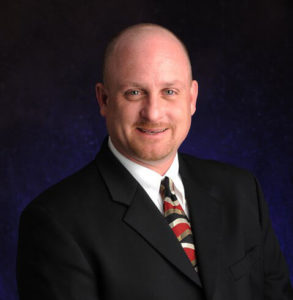 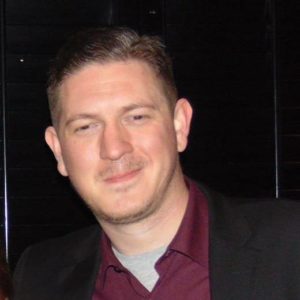